Swinging is a world of kinks and fetishes where sexual preferences are defined by a whole set of acronyms. Many Swingers Night Clubs in South Africa see it as more than a pastime, and will often refer to it as “the lifestyle”. In these clubs women hit on the men. Men are not allowed to hit on the women unless the rules change for that night. Swinging is also defined as wife swapping. Sometimes it is fun to go and just watch. While other couples prefer to be watched.

Swinging began among American Air Force pilots and their wives during World War II before pilots left for overseas duty. Below are some of the Swingers Night Clubs in South Africa.

At Liza’s Lounge you will meet and make contact with other singles and couples who loves the swingers lifestyle and share photos, blogs and more. Liza’s Lounge is an exotic swingers playground where you can be naked, comfortable and safe!! They have monthly swingers events and swingers parties !!

This lounge is run by a very hospitable people called Marco and Zofia. 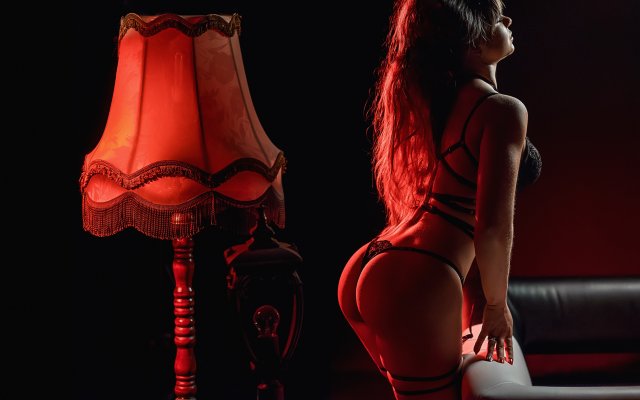 You can walk into Club Rome and just sit like you would normally like to sit and have a drink. Just check it out, one thing you will realize is that the people are much friendlier. There are swingers from all levels, some only want to be watched, while others like to watch. While others do not want to swap partners. Club Rome caters for all wants and needs. So what happens during the rest of the night is really up for you to decide.

Pharaohs was created by a woman for woman and their partners. It is a Private Club where open minded people can live there fantasies and make most dreams come true. A palace where woman will be respected and NO means NO at all times.

You will enjoy a good home made meal, and spend an evening with friendly, sexy people in the pool, cuddle puddle or in one of the private themed rooms, you might also want to try out one of the voyeur rooms. The Red-room for a bit of kink or just dance the night away. Maybe visit one of their workshops that will teach you more about yourself.

This is a private by invitation club, where consenting adults can live out their fantasies. Everybody knows the phrase, different strokes for different folks. They reserve the right to allow who their members are comfortable with.

I am sure when you attend one of the events at any of the Swingers Night Clubs in South Africa you will have an enjoyable time.